6 Castles You Just Have to Visit in Southeast England 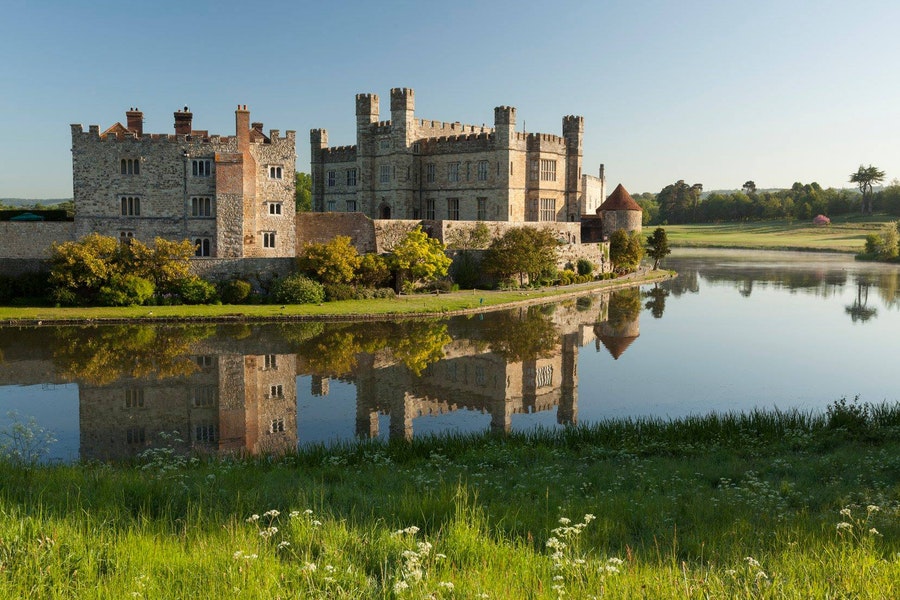 Recently our busy Facebook community has been asking for educational and interesting days out with the kids, and castles have come up time and time again, so in this blog we are venturing slightly further afield to find you the most historical and interesting castles to visit.

We are already spoilt rotten with Arundel Castle and Lewes Castle (which we wrote about recently here) on our doorsteps, so we thought we’d mix things up a bit and share information about castles that you can turn into a day trip!

All castles mentioned in this blog are within a 2-hour drive from Worthing, West Sussex to enable you to plan your trip effectively.

First on the list is Betchworth Castle, a mostly crumbled ruin of a medieval stone house dating back as late as the 18th Century.

The ruin is a Scheduled Ancient Monument and is surrounded by Betchworth Golf Course. It is built on sandstone spur overlooking the bank of the River Mole.

Legend has it that the castle is haunted so not only can you enjoy the history that the ruins are steeped in, but also explore and learn about the myths and legends that surround this ancient space.

Dating back to the 13th Century, Hever Castle in Edenbridge was once the childhood home of Anne Boleyn.

The castle formed an unlikely backdrop to the course of Britain’s history, monarch and religion.

Steeped in history and the finest furniture, tapestries and antiques with ‘one of the best collections of Tudor portraits after the National Portrait Gallery’ the castle is open for visitors all year round.

Hever Castle is a child’s dream; moated, haunted and steeped in the most fascinating history.

Scotney Castle in Tunbridge Wells is a National Trust delight which boasts a  romantic garden with stunning views of the 14th Century moated castle with an exquisite Victorian country mansion set within a stunning wooded estate.

With over 770 acres of beautiful park and woodland, visitors can enjoy meandering between the stunning grounds of the castle and the wonderful woodland and hop gardens, to be enjoyed by the entire family.

Not far from the M20 is the majestic Leeds Castle.  Leeds Castle has been a Norman stronghold; the private property of six of England’s medieval queens; a palace used by Henry VIII and his first wife Catherine of Aragon; a Jacobean country house; a Georgian mansion; an elegant early 20th-century retreat for the influential and famous; and in the 21st century, it has become one of the most visited historic buildings in Britain.

Another National Trust treasure, Bodiam Castle is a 14th century moated with ruined interior to give visitors a glimpse of the medieval splendour that once frequented it. Bodiam Castle is full of the most stunning spiral staircases, a tower that was once a look-out and ruins that were once used by knights; your children’s imagination can truly run wild here.

Particularly as within the gatehouse stands the castle’s original portcullis, which is an extremely rare example of its kind and enough of the ancient ruins have survived to give an incredible impression of castle life – a must-visit for any avid historian!

A little closer to home is Herstmonceux Castle, with it’s spectacular  Castle Gardens & Grounds, set within 300 acres of woodland with beautiful themed gardens.  The 15th-century moated castle embodies the history of medieval England and the romance of renaissance Europe.  Herstmonceux Castle is brick-built and one of the oldest significant brick buildings still standing in England.

Castles and ruins like these are not only a fantastic day out for the whole family but also a fantastic learning opportunity for children of all ages and can really capture a child’s interest and imagination, especially as the learning can be brought to life through your visit and your exploration of the venue.

Let us know if you visit any of the castles we’ve listed and if they live up to expectations!